One of the things keeping most investors out of lucrative international investments is through miscategorization. Most analysts, investment funds, and indicies lump a country as either “Developed” or “Emerging”. However, The Safe Investor knows that there are actually 5 categories for investing.

Mature Countries:
These are established countries with stable economies and older infrastructure. Countries include United States, Western Europe, and Japan. Risk factors include aging population, limited economic growth, extremely high national debt, and high pension obligations. It is important to choose countries which will continue to be competitive and relevant in today’s economy.

Advanced Growth Countries:
These countries are considered financially and economically strong and had a history of robust economic growth in the past, but as a group growth is beginning to slow down. Such countries include Hong Kong, Singapore, South Korea, Taiwan, Australia, New Zealand, Chile, and Israel.

Growth Countries:
This group of countries notably include BRICs, make an attractive growth investment because they are growing at a higher growth rate than mature economies, and many GDP per capita growth rates are projected to be double that of developed countries. Countries include BRICs, Mexico, Indonesia, Thailand, Malaysia, Hungary, South Africa, Czech Republic, Philippines, and Poland. Although Turkey is a member of this group, due to political turmoil exercise caution before investing in Turkey at this time.

Emerging Growth:
Emerging growth countries have been predicted in the past to show large growth but in one way or another have not seen the success that growth countries had. Some countries in this group are expected to emerge into the growth category in the next few decades according to analyst and presents an attractive price to the right investor. Countries include Pakistan, Columbia, Peru, Nigeria.

Frontier:
Finally, frontier countries. This group represents the rest of the countries in the world that have never really emerged. Although some countries may never exhibit signs of growth and prosperity as other countries (in our lifetimes), there are other countries that may develop exponentially. This presents a lot of opportunity, particularly for investors under 50. Countries include Bangladesh, Vietnam, Croatia, Slovakia, Mauritius, Egypt, and Qatar. 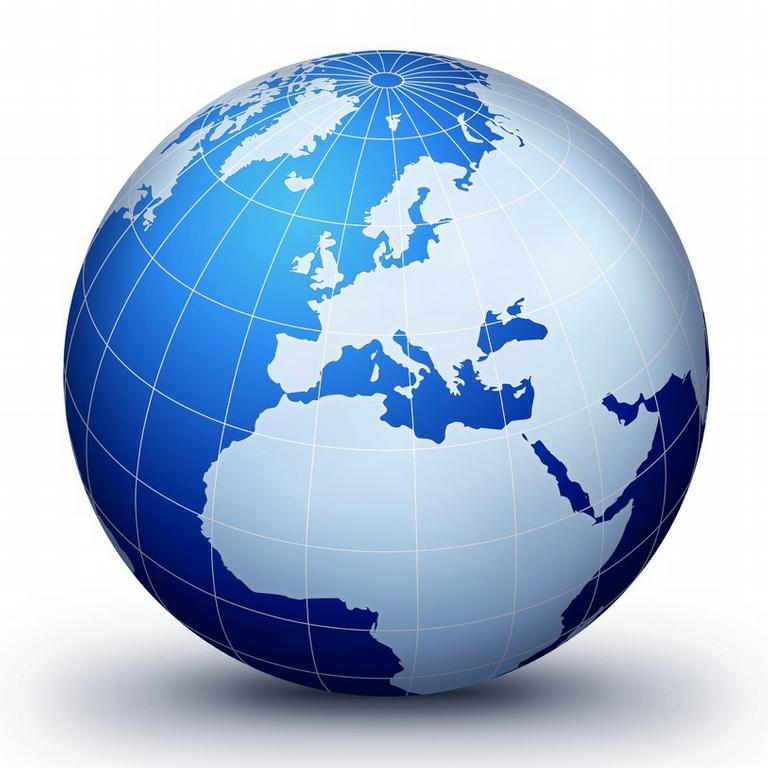 From the book The Safe Investor by Tim Mccarthy 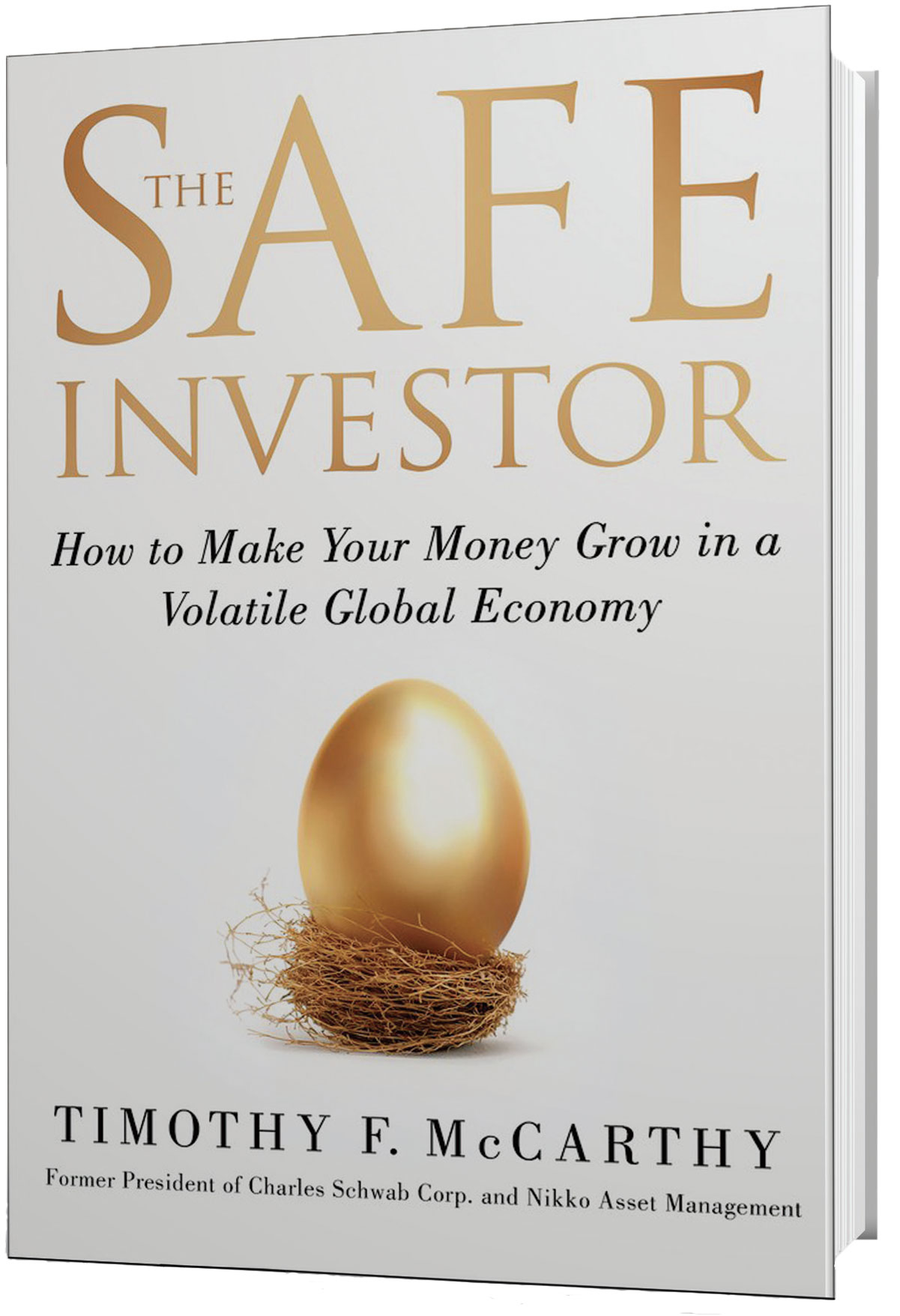